The meetings were conducted to address the private sector challenges, observe the local Customs House infrastructure, and border agencies facilities, and to engage with local merchants and investors on improving the environment for cross-border trade. He also briefed the local authorities and people of the planned investments and reform packages for the Nimroz province. 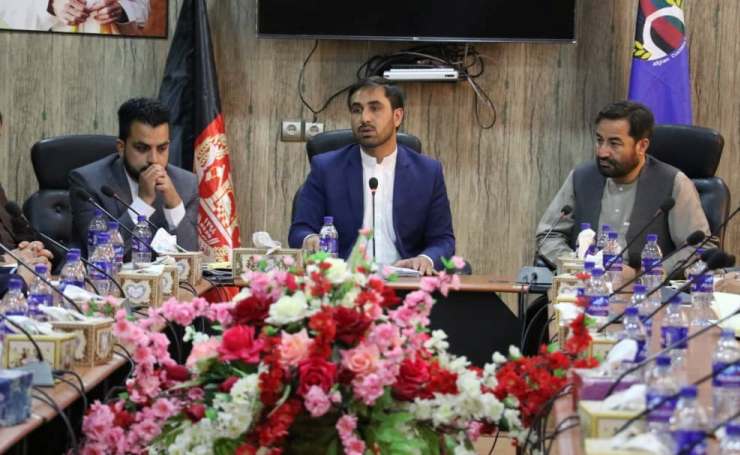 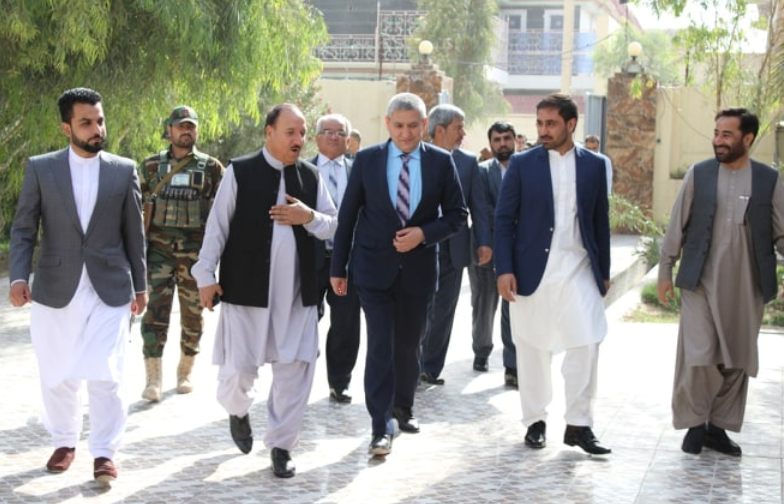 Since the Islamic Emirate took over the Country, the first shipment of Afghan exports to Europe was sent.